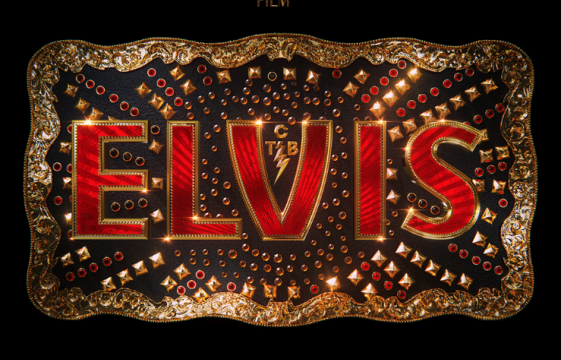 Over the past couple of months I’ve been hard at work on Baz Luhrmann’s Elvis soundtrack with my good friend (and original mastering mentor from back in the day!) Francois Tetaz.

I helped Franc produce and mix a few tracks for the record, including a duet track with Jack White and Elvis Presley. This involved us merging Jack’s multitrack from 2020 with Elvis’ 8-track multi from Memphis 1969 – quite a challenge with different tempos and keys! I went to work on the tempo mapping / pitch and time shifting needed to merge the performances, and then passed on my edit to Franc. He then mixed, chopped and mixed some more until it was ready to send to Baz for approval.

While Franc pressed on with the remaining mixes, I started the on the huge job of mastering this extremely diverse album. By the end, we delivered RCA a 16 track Vinyl master, a 22 track CD master and a 36 track DSP set for streaming services. Contributing to the soundtrack is Elvis himself, along with contemporary artists like Eminem & CeeLo Green, Doja Cat, Jazmine Sullivan, Diplo & Swae Lee, Stevie Nicks & Chris Isaaks, PNAU, Tame Impala, Jack White and Kacey Musgraves.

Franc was very supportive through the mastering process, and I can’t thank him enough for just letting me do my thing, and offering some helpful suggestions along the way.

Very much looking forward to this album coming out, which I believe will coincide with the film release on June 23rd.