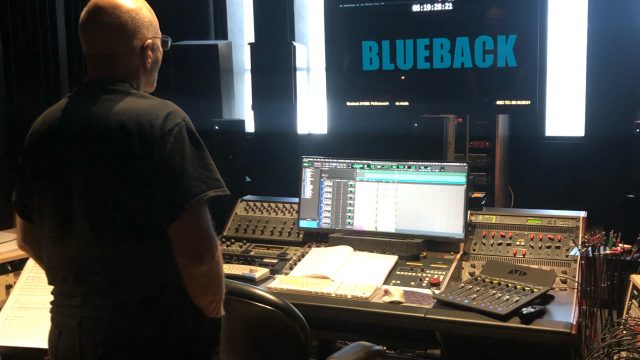 I was lucky to work with Nigel Westlake and MSO once again recently, recording and mixing Nigel’s fantastic score for upcoming Robert Connolly feature film “Blueback”. We recorded at Iwaki Auditorium, and completed 15 calls over 5 days of sectional recording. I then immediately went in to the mixing process, working at Moose Mastering, then checking my work at Soundfirm. Delivery was 8-10 5.1 stems per cue. 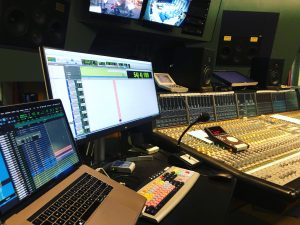 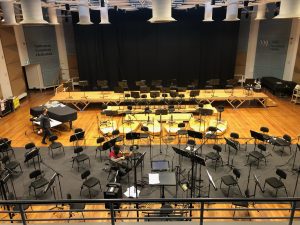 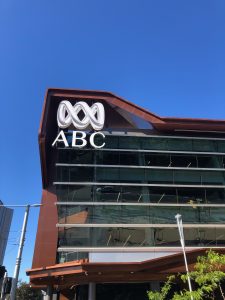 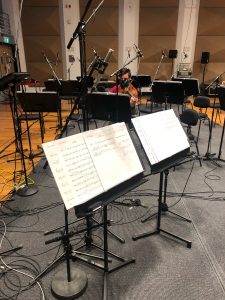 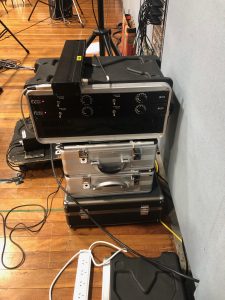 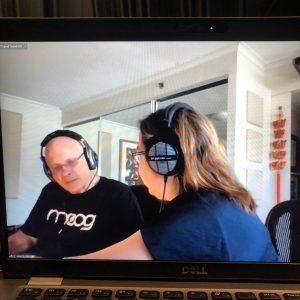 Composer Nigel Westlake and Producer Jessica Wells, zooming in for the recording sessions. 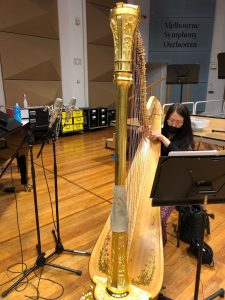 We recorded harp and piano parts together. Here I used a pair of U89’s and they sounded gorgeous on harp 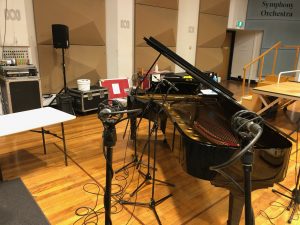 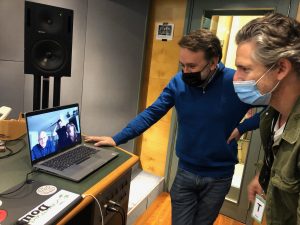 Director Robert Connolly with Eric Bana, catching up with Nigel and Jessica on zoom. 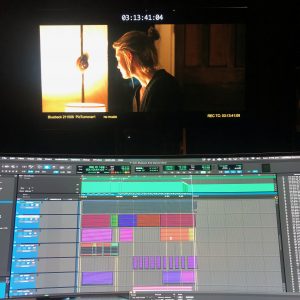 Mixing at Mose. Folders in Pro Tools saved my life on this very track-intensive mix 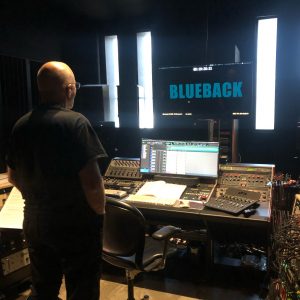 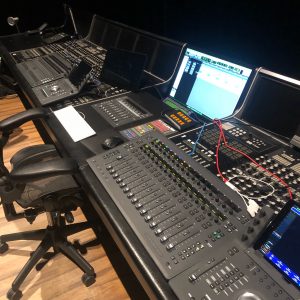