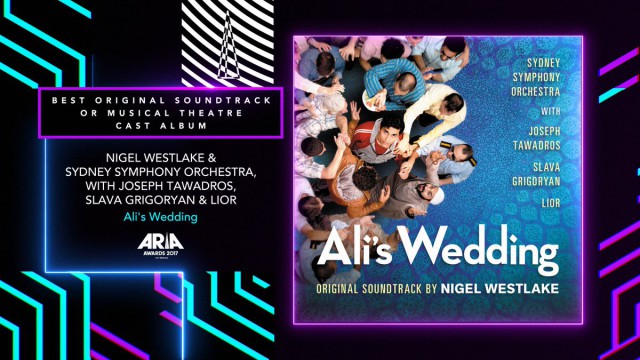 Congratulations to Nigel Westlake and Sydney Symphony Orchestra for their ARIA award win for Best Original Soundtrack or Cast Recording. Featuring Joseph Towadros (Oud) Slava Grigoryan (Guitar) and Lior, it’s out on ABC Classics. I recorded SSO at Trackdown in Sydney (everyone at Trackdown was great!), then took the recordings back to Melbourne to mix the score in 5.1 at Moose Mastering. Nigel then assembled edits for the soundtrack album, I tweaked some mixes, and then mastered the stereo folds, also at Moose.